Flick the TV on to any channel right now, and you probably won’t escape talk of inflation. The effects are being felt by everyone as it interrupts business as usual, hitting suppliers and retailers where it hurts — their bottom line.

Just this month we spoke at the annual Food and Grocery Australia (FGA) conference and caught up with leaders from the nation’s most-loved brands. Not surprisingly, the dominant industry concern was inflation. You may have felt it shaking up FMCG to the point where you’re toying with a pricing strategy review.

Here, we’ll share what we learned and what you need to know about inflation’s impact on packaged goods pricing. 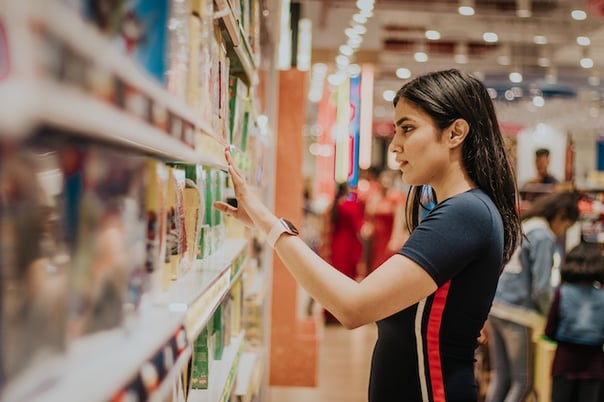 The data doesn’t lie: research by the Australian Food and Grocery Council (AFCG) into local manufacturing says input prices have increased 49 per cent from 2010 to 2020. This seems high at first blush, but it’s nowhere near as bewildering as increases in the context of COVID.

At the FGA conference, new data* revealed a breadth of food input costs are up a staggering 43 per cent against December 2019. That’s almost a decade’s rise compacted into 18 months. Ouch!

With wholesale prices rising slower than input costs, a trend that continues unabated, manufacturers can no longer wear the expense. In March, iconic Australian manufacturer SPC made a rare increase in the cost of its canned goods, citing price hikes in fuel, wheat and tin. Robert Giles, SPC’s CEO, shared that it was necessary to avoid potentially going out of business.

And let’s not ignore the phenomenal cost of shipping finished goods to Australia. As the AFGC points out, import costs for food manufacturers have risen by 500 to 700 per cent. Ship locally, and you’re up against weather disruptions and staff and pallet shortages. These events stack up to push costs (and prices) higher. 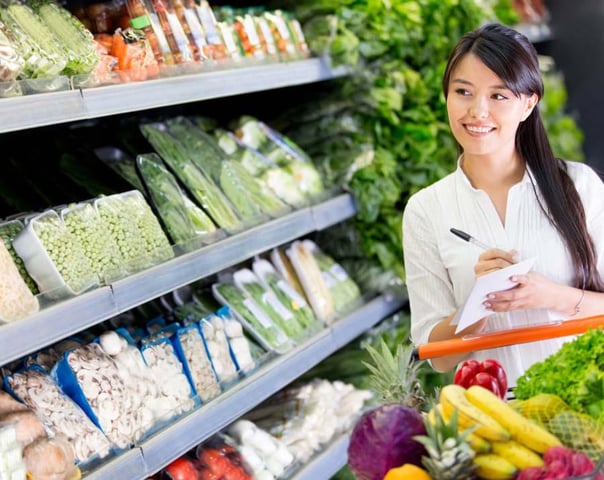 In our fireside chats with suppliers, we heard they’re desperately trying to raise their prices with the big supermarket chains. Frustration is mounting, though it’s not for supermarkets’ lack of trying. They tell us they’ve been bombarded with phone calls about price increase requests.

Just take a second to picture your local Coles or Woolworths, and the vast number of different products and brands sitting on the shelves. Got it? Now imagine every one of those brands calling you, all at once, asking for pricing updates. Supermarkets aren’t ignoring suppliers, they’re simply overwhelmed.

For more insights like this, read: Why products succeed and why they fail

The chains have also asked for empathy from suppliers and said they were also being hit with massive inflationary issues.

Case in point: a hike in pay rates is expected from the Fair Work Commission that’s set to multiply retailers’ largest operating cost. Hundreds of thousands of people work for Woolies and Coles, so this will be a considerable blow to the chains, pushing costs up further.

All this is compounded by a large uptake in online grocery shopping where the cost to service transactions is greater than in-store purchases. So too does COVID have a role to play in eroding retailer margins.
.

But what about shoppers?

Analysts expect consumers to tolerate price inflation — for now. As touched on earlier, it’s well documented in the media, so exxy prices are an expectation.

Household savings are reportedly at relatively high levels now thanks to the pandemic. But the big swing factor is interest rates and how fast they rise, and how quickly non-retail spending eats into savings. These things can make consumers more price sensitive. And consumers speak with their wallets.

Dozens of staple food items are expected to have noticeable price rises. If you’re a big fan of instant coffee (no judgment), then you might want to rethink your caffeine habit. Instant coffee is anticipated to rise by 47 per cent. Those humble SPC baked beans have also gone up 20 per cent.

Should input costs get out of hand, shoppers might be lost to lower-priced competitors (think Aldi). That’s a concerning situation for retailers and suppliers, so they’ve told us. This brings us back to what can be done as inflation heads skyward.

It's pretty clear why optimising price is priority number one and will be for the next 6 months or more. But rest assured, it’s not all doom and gloom. If there’s one thing you can take away, it’s this: take a holistic view of the shopper.

Start your product performance analysis by evaluating what the barrier is for your consumers. If its price, unpack the product’s perceived value to understand what will keep consumers picking your product rather than switching to a cheaper competitor. But if price truly is the sticking point, consider exploring potential ways of making the product cheaper, such as more cost-effective ingredients. Just remember this golden rule: the product must still be acceptable to consumers.

Some product categories can bear price increases more than others, so try not to put a blanket increase on everything. Be strategic and understand which levers to pull for which categories to obtain the best result — for everyone involved.

Optimise, pivot and maximise you in-market success. Get in touch today.

As the experts in consumer-led innovation in FMCG, we partner with manufacturers and retailers to lift the productivity and effectiveness of their NPD. It’s all in how we blend innovation advisory with tailored consumer insight using an agile, consumer-first approach. Think of us like the connective tissue within your innovation process. We guide you at every step of the journey, helping you align, focus and develop ideas and products that sell.